My principal field of study concerns premodern Japanese religious traditions and my subfield deals with body studies in premodern as well as contemporary Japan. For premodern Japanese religions I concentrate on Shugendō (mountain asceticism) in the Edo period and, specifically, a local variation linked to the cult of Mount Yudono (present-day Yamagata prefecture). I think that asceticism constitutes an excellent starting point for taking into consideration the multiplicity of discourses and practices concerning the human body. In Shudendō studies (and also in religious studies in general) the body is conceptualized as a knot of meanings, which keeps producing infinite connective networks between human and non-human actors. This last term refers, for instance, to deities (kami, buddhas, bodhisattva, benevolent and malevolent spirits...), animals, plants, and even objects. In my recent publications I have taken into account various body paradigms, which go from the devotional practices dedicated to the worship of the ascetic bodies of Shugendō practitioners to the meanings attributed to zoo-teratomorphic bodies of extraordinary creatures such as Godzilla. At the moment I am studying the overlapping of religious, political, and scientific discourses in relation with aquatic creatures in premodern Japanese culture.
If we read the body (human as well as non-human) as an arena where religious, political, and scientific discourses and practices (just to mention few of them) meet and mutually fertilize, then the notions of sustainability and development can be also linked to it. The term "sustainability" derives from the Latin verb subtenēre, which means to "keep something in a straight position" but also to "hold down" something. The etymology of "development" comes from another Latin verb, volvĕre, which indicates the act of "twist" something preceded by the subtractive "de". Therefore, the expression "sustainable development" is based on the ambiguous idea of a coercive force, which holds down (subtenēre) and rectifies (de-volvĕre) something that is curvilinear and convoluted (volutŭlum) by nature. In other words, sustainability is the process (or the illusion of a process) that aims to disentangle the complexity of reality, which is intricate as the leaves of the vine. In a similar way human and non-human bodies are constantly plunged into taxonomical discourses (some of which, not all, come from religion) in order to be deciphered, controlled, empowered, or dis-empowered according to circumstances. Religious and body studies can certainly provide interpretative lens to rethink the complexity of the notion of "sustainable development" according to new critical terms. Religious perspectives on the body activate methodological triggers, which let emerge the conflicts embedded in the notion of "sustainable development" and foster a deconstruction of the misleading significations that are occasionally associated with this expression. 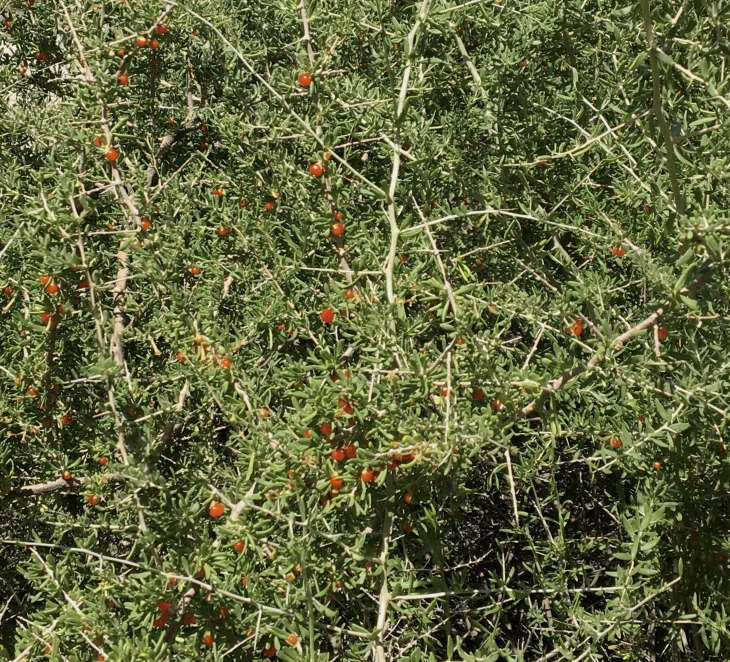