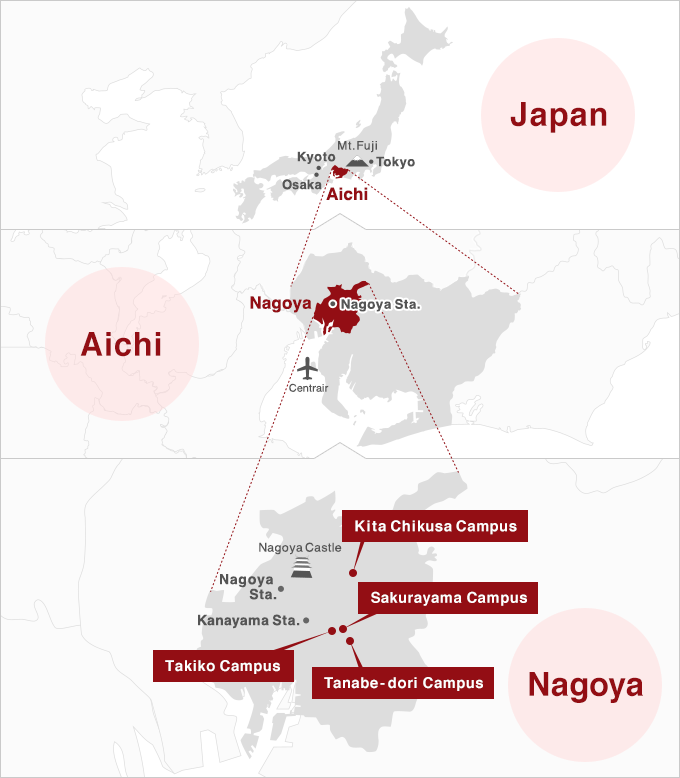 Nagoya, which has over 2 million population and total area of 326 km2, is located near the center of Japan. Nagoya was just typical rural province until 1612, when Ieyasu Tokugawa began to construct a castle in the region, and ever since Nagoya has continued to prosper. Today, it is Japan's third largest industrial and cultural metropolis only Tokyo and Osaka. Major industries in the region include automobile (the world-famous TOYOTA) and ceramics industries. 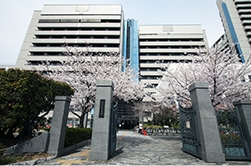 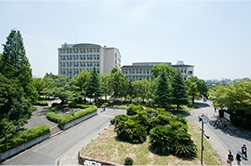 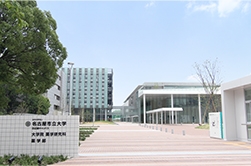 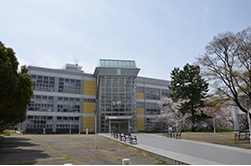